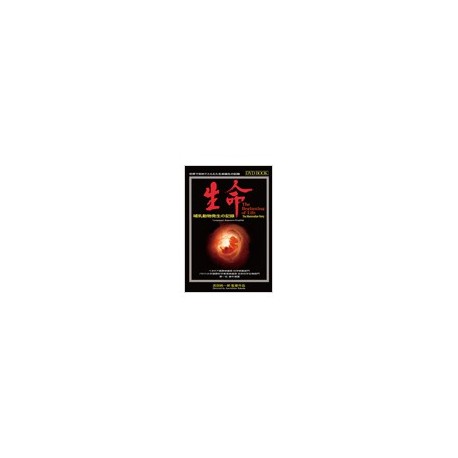 Video scientific documentary about the beginning of life

DVD BOOK  ‘The Beginning of Life, The Mammalian Story’

In 1969, when man landed on the moon, we had aimed to another universe. This is the first record of the life birth that anyone never accomplished.

We announced this movie in an American society of fertility and sterility. The TIME spared 4 pages to introduce this movie. And various magazines in the world, French PARIS MATCH, DER SPIEGEL, placed a photograph of our movie. The movie became the topics of the world.

Here is the life-producing organ in the body of the mother. At the center is the uterus, 8 cm in length. The tubes that extend out from the uterus are the Fallopian tubes, and embraced by the Fallopian tubes is the ovary. The egg cell is growing into an ovum enclosed by the zona pellucid.

Numerous granulose cells cluster around the egg cell. The growing ovum is covered with follicular fluid, both the ovum and the fluid are enclosed by a follicular membrane. The ovum receives nourishment and attains growth in the follicle, protected by the cells.

The flagella formed in the cells are squirming energetically. The flagella of the spermatide have broken through the cell membrane. Here are the fully matured sperms. Those sperms swim a distance of about 7,000 times the length of their heads to reach the ovum.

The interior of the ovum is undergoing a drastic change.  The first cleavage occurs in the ovum and it splits into two. The ovum successively divides into many cells. The genes born by the ovum and the sperm merge to create a new life.

The fertilized ovum is transported to the uterus by the movement of peristaltic tube and cilia. It takes anywhere from five days to a week for the ovum to reach the uterus. During the long journey the ovum successively divides and becomes a large group of cells. About four days after fertilization the cells rapidly multiply.